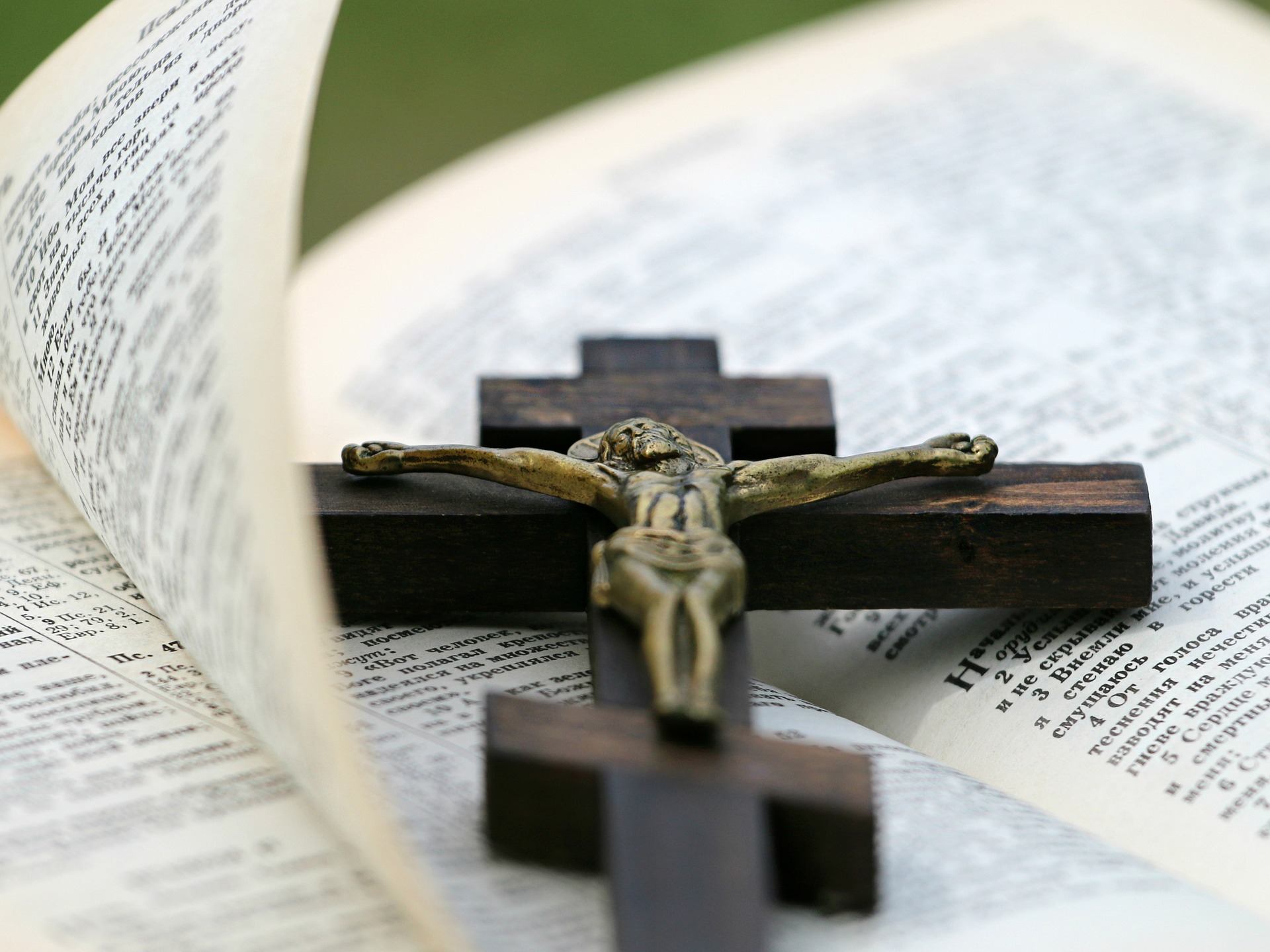 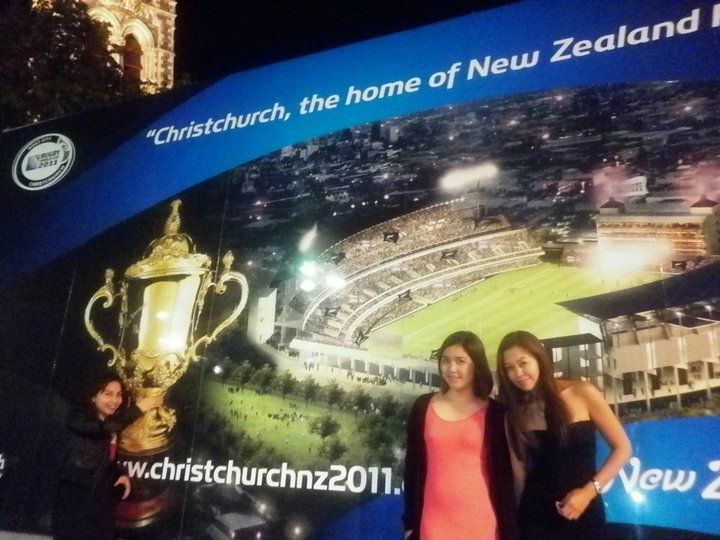 LIVE each DAY as if it's your LAST DAY... It's probably a great way to live to experience REAL JOY.... Whenever I think about this myself ,INSTANTLY, it changes my…

Continue ReadingLIVE each DAY as if it’s your LAST DAY…

Sometimes we wonder why despite working so hard we still don't have the financial freedom that we are dreaming of. Is it just us? How we spend our income, how…

Hi! I’m Crestine Carson. I would love to inspire you to live a happy, healthy, and abundant life. I want to inspire Filipinos who’s  working abroad. I want to share… 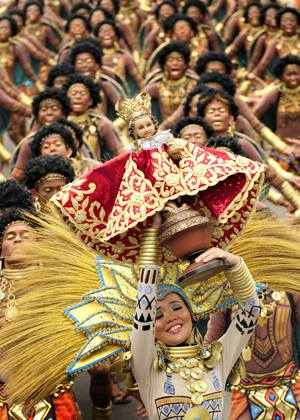 Giving a ray of HOPE for Filipino Students in NZ

If you’re a Cebuano or you’ve been to Cebu for Sinulog, you really wish you’re in there at this time of the year, the 3rd Sunday of January where every Cebuano celebrates Sinulog. Sinulog is a ritual prayer-dance honouring Señor Santo Niño or the Child Jesus. It is a religious festival but for many people, Sinulog means partying like crazy. I still remember when I was in Cebu during my university days, we used to attend 9 days of novena followed by a holy mass at the Basilica Del Santo Niño. And of course I admit, I’m one of those who loves to party like crazy from Fuente Osmña to Mango Avenue to Ayala!

I left the Philippines to work and live in New Zealand, and it’s been a while that I haven’t been to the real Sinulog in Cebu but I’m really happy that there are devotees of Sto Nino in New Zealand who organize Sinulog gathering for Filipinos to get together and continue to experience and share the Filipino culture to others. In my 5 years of celebrating Sinulog in New Zealand, today is probably the most meaningful one for me. The short and sweet Sinulog dance offering after the mass was followed by a shared dinner with the members of the Club Filipino Tauranga.

I’ve noticed new faces at the other corner of the church and we invited them to join us for dinner. They are the Filipinos on student visas. I’ve heard a lot of sad stories about their situation. The recent one that really struck me was that one story about a Filipina who committed suicide last December 2015 in Rotorua. I know how hard it is to start from scratch in a new country, I was there before and I can still remember my struggles, but their situation is different right now. They are full of uncertainties. I can see the sadness and fears in their eyes.

One of the lady from Cebu is saying that they are desperate to find a job. They have debts in the Philippines and they realize that they actually can’t pay it off yet because they’re only legally allowed to work for 20 hours with their student visas. Their weekly wages is only enough to pay for their weekly rent and food. I feel sad for them but did not want to make them feel worse about their situation by feeling sorry for them. Instead, I want to give them hope. I said to the lady I was talking to that she should’t worry too much. Their situation may really be hard at the moment but at least they are not in Syria or any other country where there is war going on. They are in New Zealand, one of the most beautiful country in the world and one of the best countries to live. That in itself is a blessing.

Sometimes, when we are in a difficult situation , we tend to focus too much on the bad things and forget to appreciate what we have at present. If only most people can see the good things even in the worst situation. I know it’s easier said than done but it’s possible. I experienced it myself. It’s probably because I’ve listened to Bo Sanchez’ powertalk SEE DIFFERENTLY probably 100 times where I’ve learned that, how we see things or how we see every situation depends on our frame of mind, not the fact itself.

So I went home after that dinner and talked to my friend Lovely to pursue our plans, that we have been planning for a while now and really grateful that we met like-minded people from the Club Filipino Tauranga. I’m really happy that I am part of this community who have a vision to make a difference. We are inspired to do all the more and make it into reality, so as to help other Filipinos by giving them hope, showing them love and spreading some positive vibes.

END_OF_DOCUMENT_TOKEN_TO_BE_REPLACED 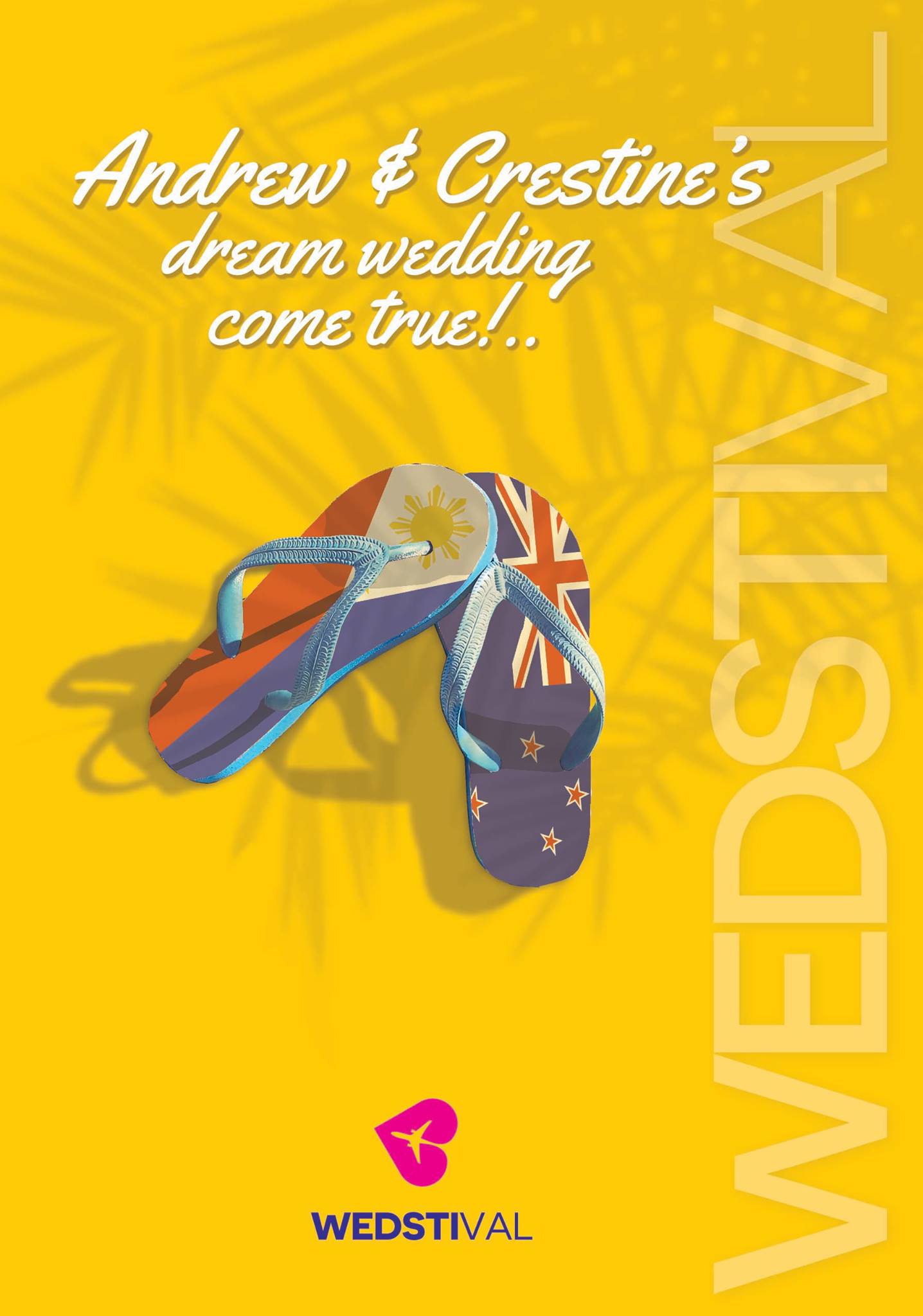 DREAMS DO COME TRUE... But who says it's gonna be easy?? If one thinks that one's  dream just happen without putting a lot of effort on it to achieve it,…